At the end of a football match, what everyone should remember is the wonderful goals in the game and the courageous spirit of the players on both sides. If the referee steals the spotlight in the game, there are only two possibilities. Either he behaved too badly, or he behaved too well. After the start of this year's Super League, the issue of referees' penalties has attracted much attention, and their mistakes and omissions have become the focus on and off the court. In the second round of the two Super League semi-finals on the 2nd, we have one expectation that we will forget the referee. 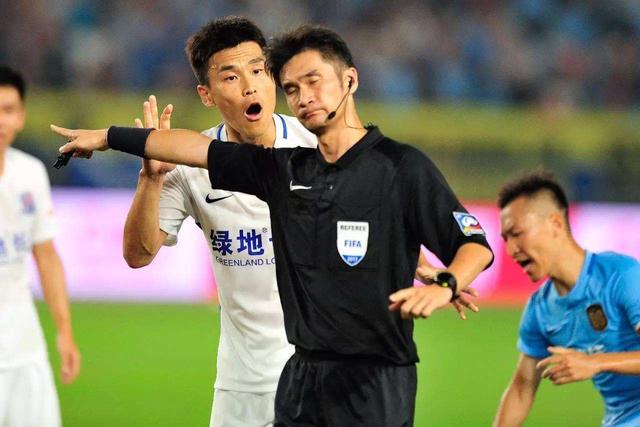 The first game of the two Super League semifinals was 15:30, Shanghai SIPG VS Jiangsu Suning; the second game was 19:35, Guangzhou Evergrande VS Beijing Guoan. SIPG and Guoan are the focus. When a referee made a mistake in the first stage of the Shanghai SIPG League, they all became the beneficiaries. At that time, Beijing Guoan became the victim for most of the time when it was controversial. Then in the knock-out match between Guoan and Luneng, the referees imposed an uproar... Now the game is extremely critical. The one who advances will have a chance to compete for the league championship, while the one who loses will regret it for a long time. 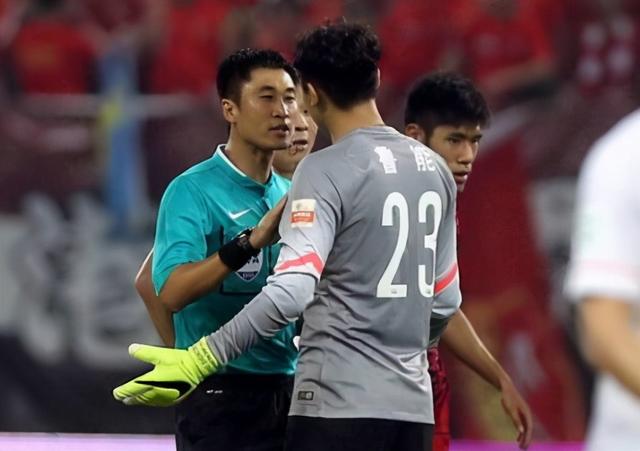 Through the pre-match joint meeting in the morning, the editor was the first to learn about the referee selection of SIPG and Suning. This time the referee team came from China, and instead of using "Asian elite referees" such as Maning, Zhang Lei, and Fu Ming, they chose Guo Baolong as the main referee. Judging from the performance of this referee team this season, it is really not reassuring. The chief referee + assistant referee + video referee + fourth official has only one international level, and the rest are national level. 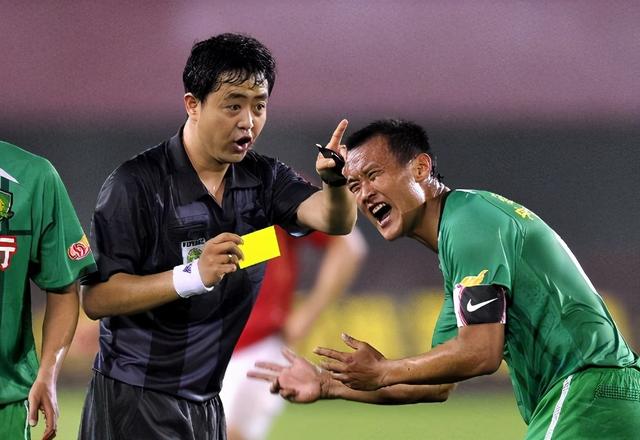 Let's take a look at the referee Guo Baolong. The 47-year-old referee from Qingdao has actually been famous for many years. He even became the referee of the Super League in 2010. However, he left the Chinese Super League for many years because of a fault in law enforcement. It was not until these two years that he returned to the first line of refereeing. In the 2011 season, he enforced Guoan against Guangzhou, and his enforcement standards caused great controversy. Beijing coach Pacheco left after the game saying "the court is tilted" and left. He revealed that "the players of the Beijing team are wiping their tears after returning to the locker room." In 2013, Guo Baolong's enforcement was also a huge controversy. He enforced 5 games in the Super League this season, with a net game time of 54 minutes, showing 17 yellow cards, 1 red card, and 2 penalty kicks. Suning played against Dalian in the second round of the first stage of the law enforcement. In the second stage of enforcement, Shanghai Shenhua played against Shanghai SIPG in the first round. At that time, Anautović was hit by Mbia in the penalty area without a penalty, and Maitijiang was not penalty for a suspected handball in the penalty area. Law Enforcement In the first round match between Shanghai Shenhua and Chongqing Dangdai, there were many disputes and penalties, and there were many fierce fights on the court without penalties. Of course, we can find that Guo Baolong appears more stable than the law enforcement when he was young. After all, 47 years old is also the mature stage of referees. 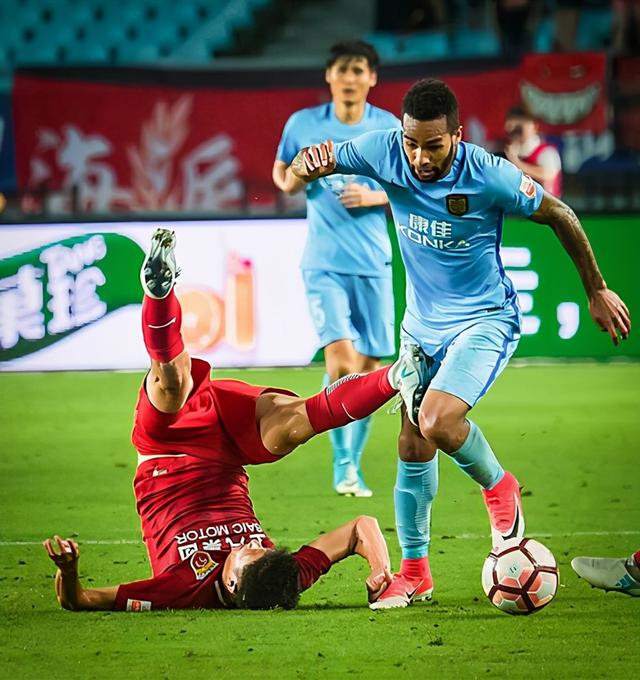 The two assistant referees are the 42-year-old international assistant referee Wang Dexin from Shenyang and the national referee Zhang Meilin from Qingdao. In the second round of Suning and Chongqing Dangdai, it was the two of them who worked together. The fourth official selected for this game is the 35-year-old referee He Kai from Hubei. The video assistant referee who has received attention is Liu Wei, a 40-year-old national referee from Shenyang. Liu Wei served as the video referee for the two-round match between Shanghai SIPG and Shanghai Shenhua. Among them, in the second round, Bi Jinhao and Moreno fell to the ground in the penalty area without a penalty. At the same time, they served as video referees for the first round of Beijing Guoan vs. Guangzhou Evergrande. Another video assistant referee named Wang Yang is also from Liaoning. In short, only one of the six referees in this game is international, and the law enforcement experience is also worrying.

Now that the Football Association has arranged this, we can only believe that they can do a good job. I hope they are not the protagonists of the game, I hope the game is exciting and they play well. Similarly, this expectation also applies to the battle of Evergrande VS Guoan.